Sunburst is the estranged friend of Starlight Glimmer, he’s grown a lot since they became friends again but after leaving his hometown things didn’t go as well as he had hoped. He understands quite a bit about different spells, even though he’s not powerful enough to cast them, that must’ve be frustrating. Good thing he’s got his friends by his side to keep up his spirits. 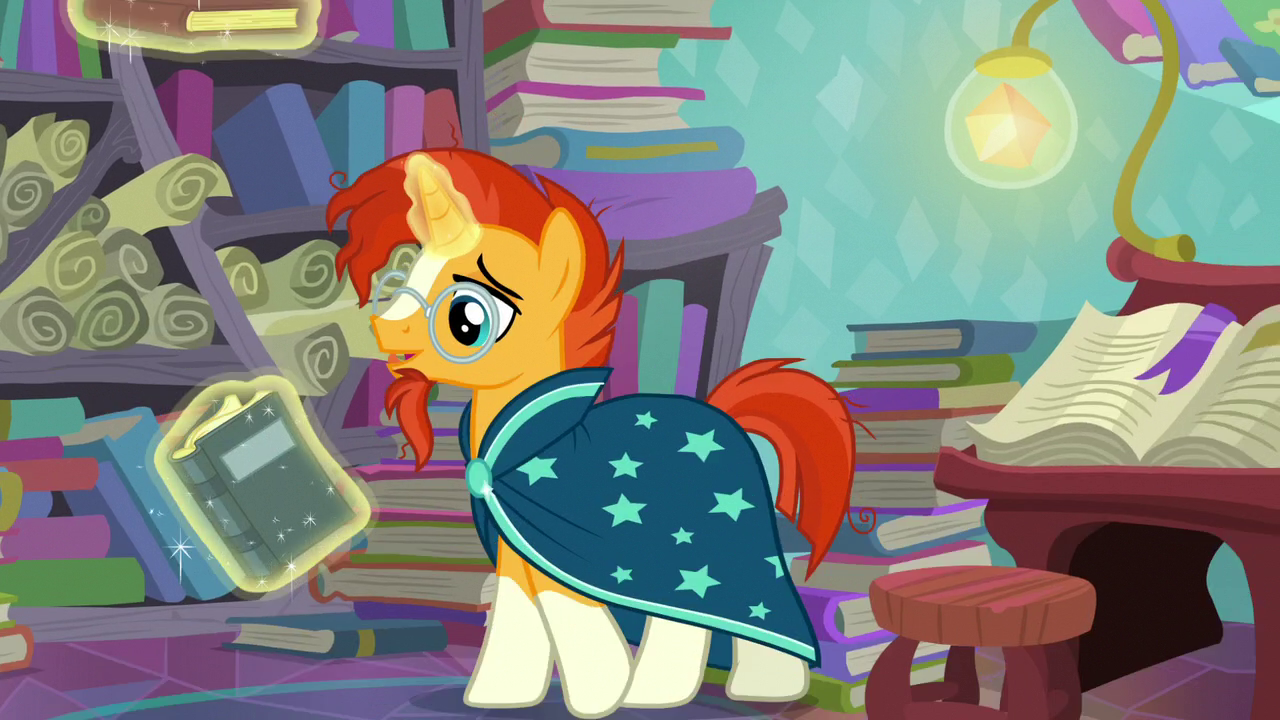 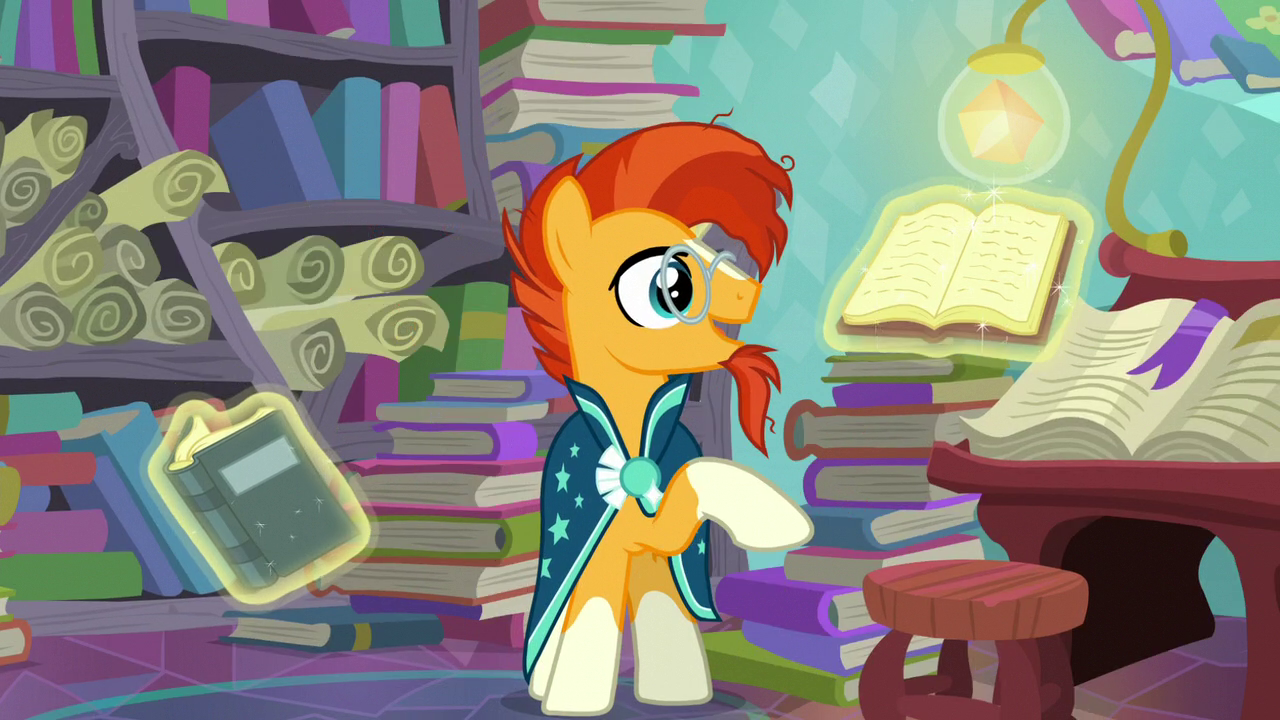 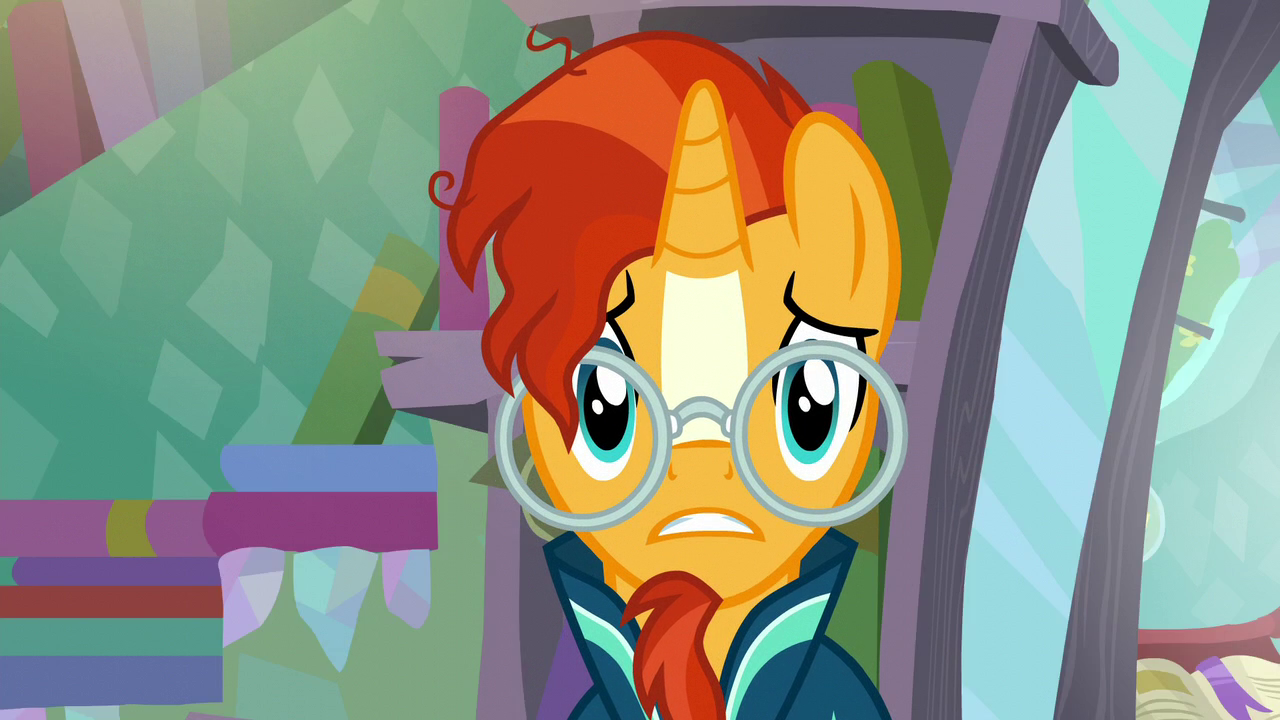