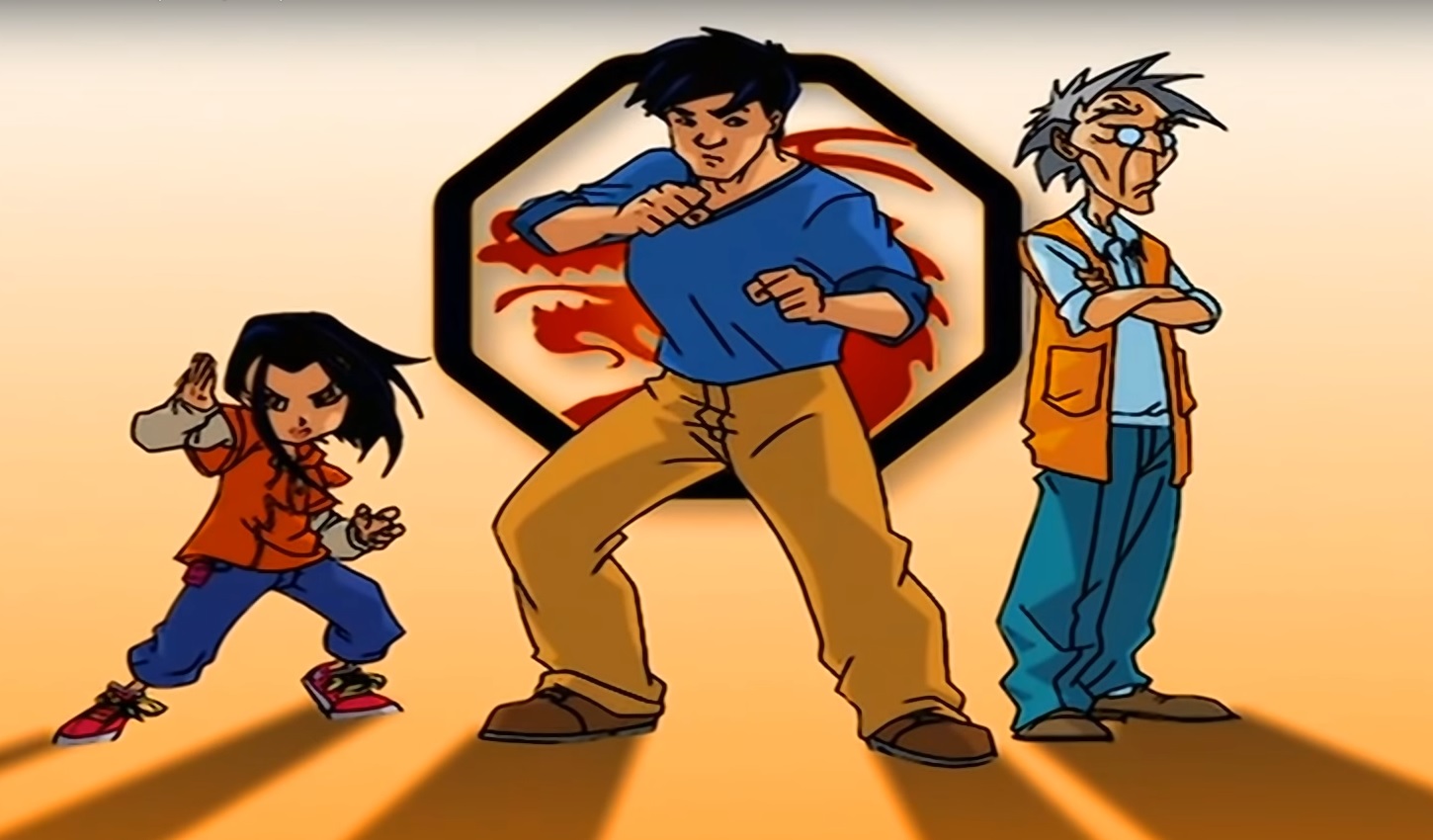 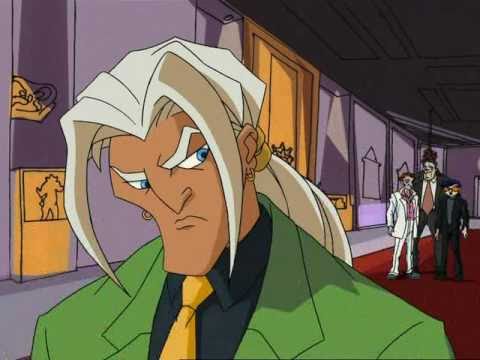 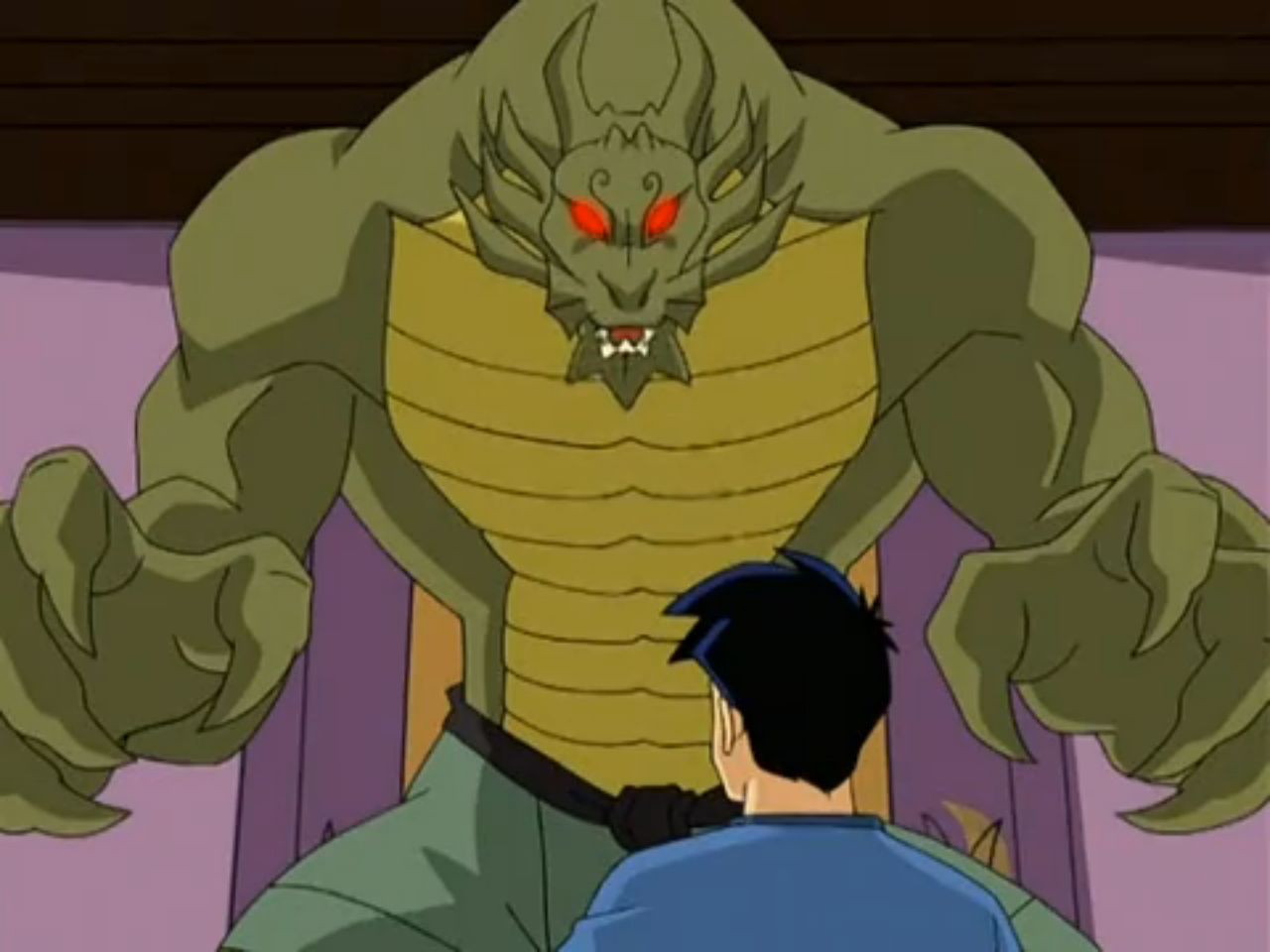 Todays non pony twilight challenge is the Jackie Chan Adventures Cartoon. For those who may not know Jackie chan had a cartoon where he was an archaeologist who discovered ancient power-infused talismans that were sought by a dragon. Then had to deal with a family of dragons, shadow ninjas, wizards, and various shorter term villains.

So take 30 minutes and draw up something from the series and then you get 15 minutes to send it in.